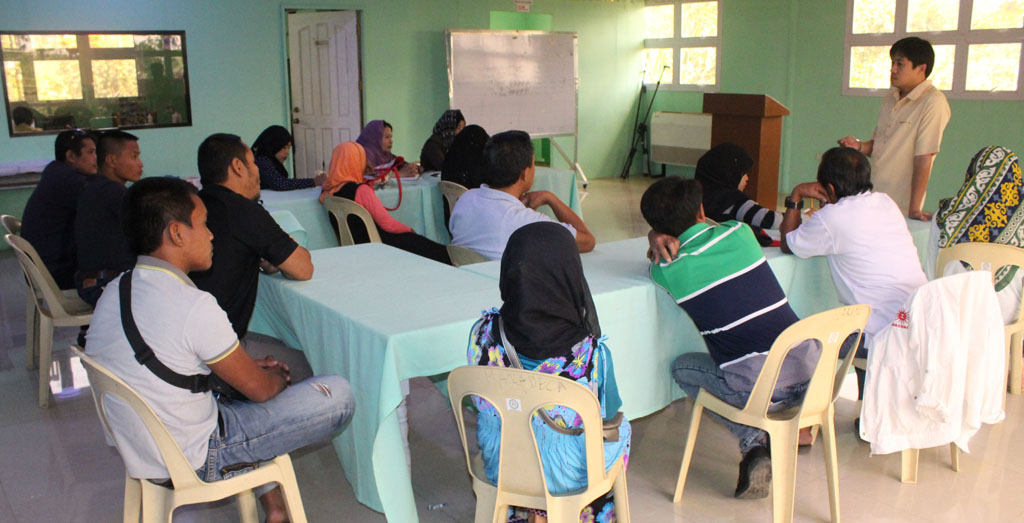 A number of people’s organizations in Lanao del Sur have gathered at the Maradeca Session Hall in Bgry Ragayan, Marantao, Lanao del Sur last October 2016. The organizations that were present at the event were Ompongan o Manga Taribasok sa Ranaw (OTR) and the Ompongan o Manga Bae sa Ranaw (OBAIRA). These organizations came all the way from the different communities in Lanao Del Sur namely Salipongan, Diolangan, Langi Talub, and Moriatao Datu from the municipalities of Bubong and Lumbayanague.

The organizations also expressed their gratitude to the facilitators and initiators of the said event which were the Maranao People Development Center (MARADECA) Inc and its partner Caritas Australia. Through them the organizations are guided properly from their beginnings up till now. Many participants have also shared their realizations that without the initiatives of the people who helped them established the people’s organization; they wouldn’t be progressive as they are today.

“Because these peoples’ organizations were established, we can now easily relay our concerns and problems to those people who can provide us aid. We also now have a voice in the society; our rights cannot be easily deprived because of the organization.” said by Hadji Mohaimen, one of the participants.